TRESOR to open for Seal 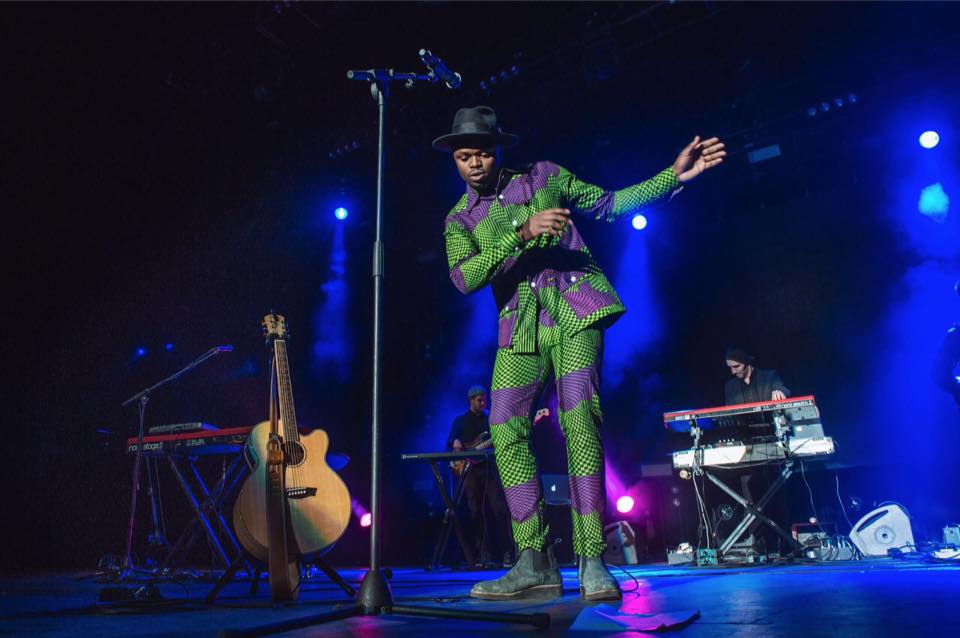 Tresor will be performing at the Generation Next Awards at the Sandton Convention Centre on Friday.

“I’m excited 2 announce that @TRESOROFFICIAL will b opening 4me on all 3 South Africa dates,” Seal wrote on Twitter.

The talented musician recently shared on Twitter that GQ Magazine has selected him as the Best Dressed Man at the 22nd Samas. “GQ Magazine and Fashion magazines have spoken! Best dressed man at @TheSAMAs 2016! Music, Lights and Fashion,” he jotted down.

Seal will perform at the Ticketpro Dome, Johannesburg on Sunday, June 12; the ICC Durban Arena on Tuesday, June 14 and the Grand Arena, Grand West casino in Cape Town on Thursday, June 16.

Tresor will be performing at the Generation Next Awards at the Sandton Convention Centre on Friday.